The country’s increasingly rare protected coastal wetlands have been boosted after a group of Golden Bay residents purchased a block for restoration.

Heather Wallace, Rick Cosslett, and Victoria Davis, with support from Bill Adams and two private donors, recently purchased 7ha on the eastern side of the inner reaches of Parapara Inlet, near Collingwood.

In keeping with their wishes that the wetland is protected forever, they have gifted it to the Native Forest Restoration Trust.

They also provided “specialised and complex habitat”, and a piece of land that size would allow some resilience for its inhabitants, in a world grappling with climate change and sea-level rise.

“For 35 years, I have always admired this view from the causeway, with its wading bird population against the native vegetation background,” she said.

“This gift to the community I call home is my gratitude for the good fortune I have had to live in this amazing place.” 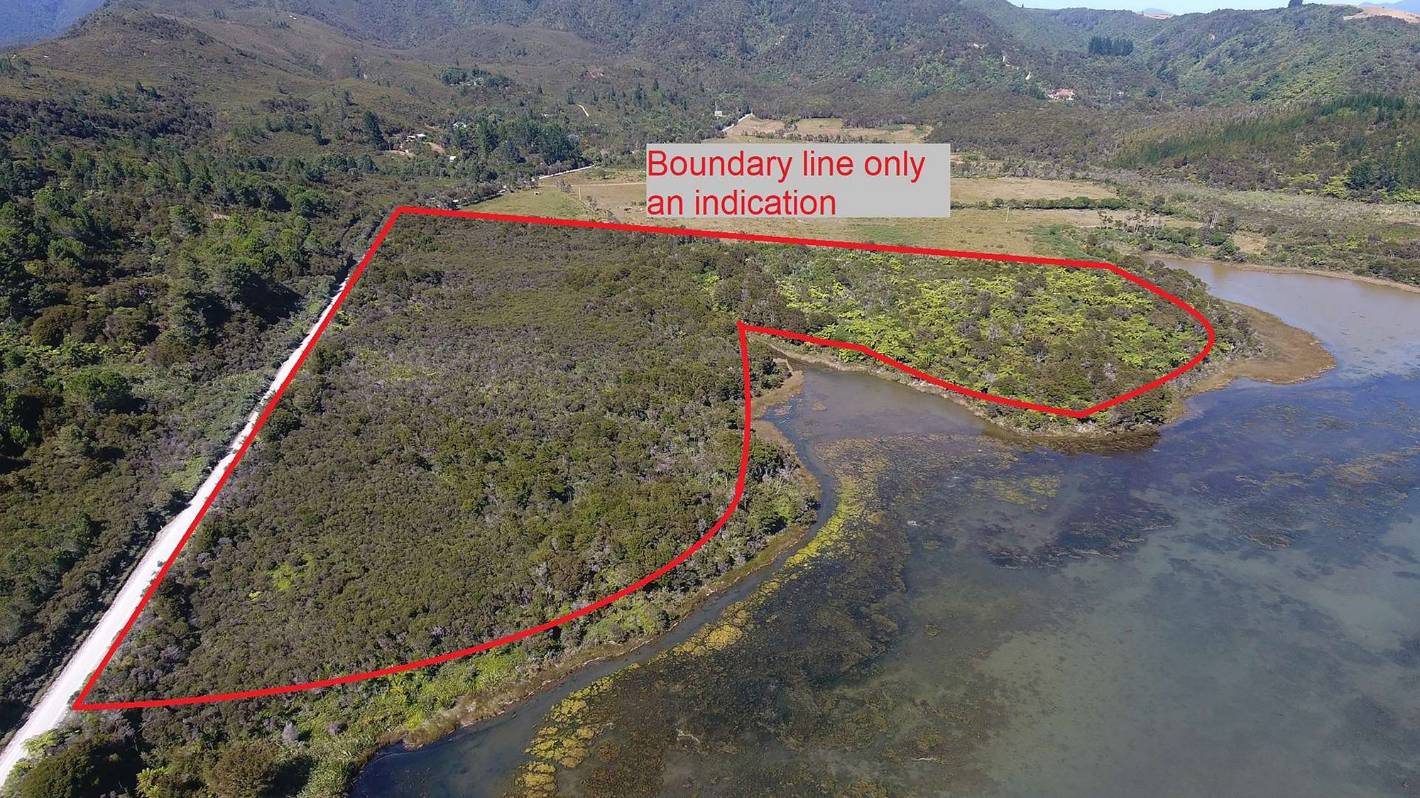 The 7ha block of wetland on the eastern side of the Parapara inlet, near Collingwood, has been gifted to the Native Forest Restoration Trust.

Davis said habitat loss played a big part in the sad decline of some birdlife, and she felt “compelled to take direct action” to help protect the local treasure for future generations.

Cosslett said the estuary, with its bushland backdrop and an often-present flock of feeding kotuku, had become his “iconic heart of Golden Bay”.

When the bush and wetland went on the market, he was worried about what might become of it.

“Preservation is an ongoing business, of course, so now I’ll be kept busy with the predator trapping.”

Until recently, the Mangarakau Swamp Reserve on the West Coast of Golden Bay was one of only two properties owned by the Native Forest Restoration Trust in the South Island; the other being on the Banks Peninsula.

Earlier this year, NFRT acquired 80ha of dunes at Otatara, south of Invercargill, to protect and restore a rare totara forest remnant.

The addition of the Parapara property brings the trust’s South Island properties to four.

Helen Lindsay, Motueka-based trustee, said the property was smaller than the Trust would normally consider, but it was so “impressed” by the group’s enthusiasm and generosity, there was no way to refuse.

The group had acquired some funding, and invited community members to “give a little time” to restoration efforts.