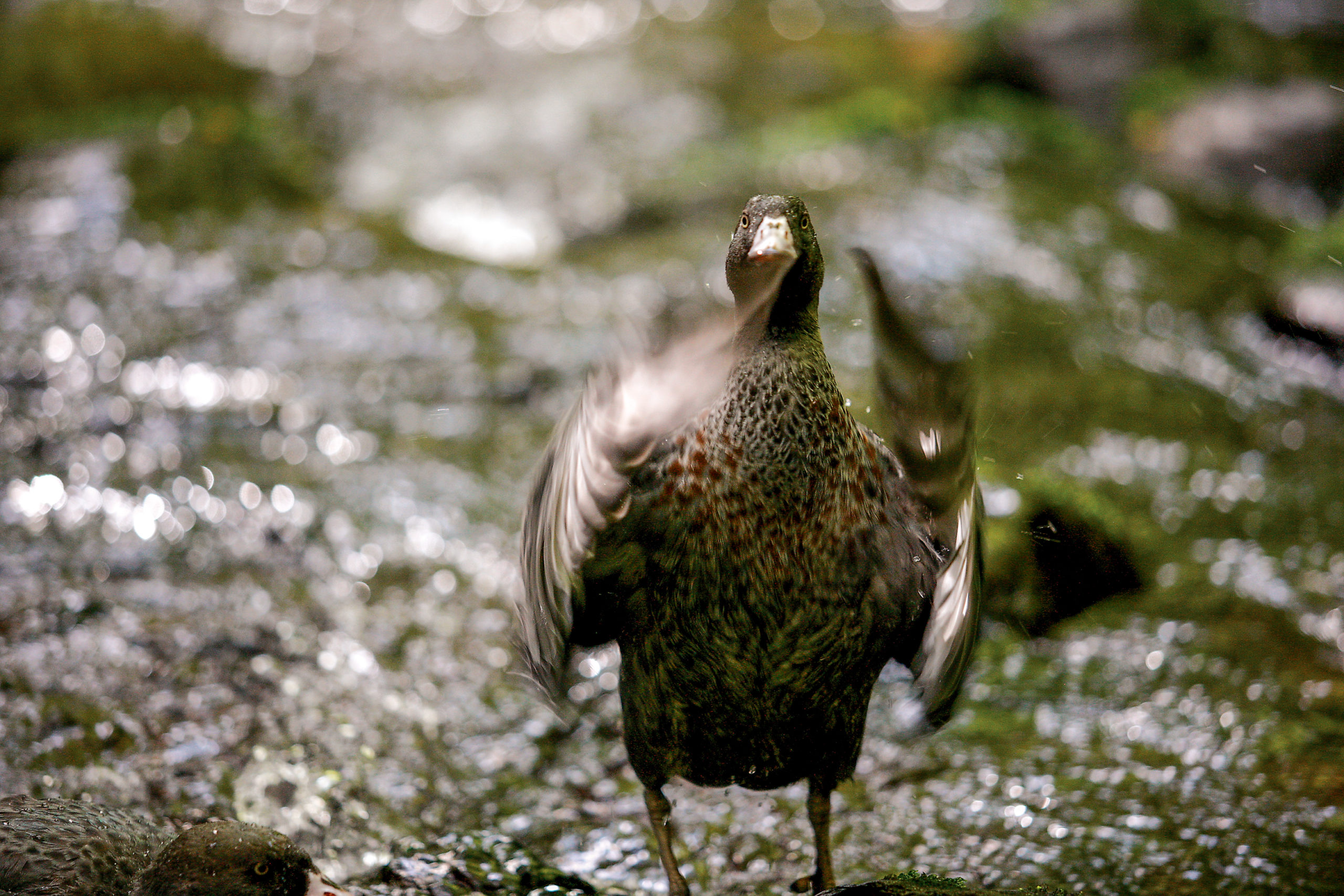 About 8km south of Egmont Village, the reserve is situated adjacent to the northern boundary of Egmont National Park, with the Waiwhakaiho River near the eastern boundary. The Kai Auahi Stream forms the western boundary.

Mahood-Lowe Reserve was purchased in 2018 following a successful fundraising campaign. A further 9ha was added in 2020 taking the total area to 142ha.

The campaign to protect the property began with a very generous donation of $250,000 from Ray and Jan Lowe. Sadly, Jan passed away not long after making their donation. The new reserve is named in Ray and Jan’s honour.

With an altitude range of 380-450 metres above sea level, vegetation comprises lowland and wetland forest types on flood deposits of alluvial gravel and sand (known as the Hangatahua Gravels).

Kai Auahi Stream forming the western boundary has very high water quality and stability, supporting a significant and diverse aquatic invertebrate community and is likely to have notable native freshwater fish such as shortjaw kōkopu (classified as “threatened”), the “at risk” kōaro, longfin eel and redfin bully.

Recent surveys have located long-tailed bats in the National Park and there is good bat habitat at this site.

There are several walks as indicated on the map below.

The blue and green routes involve walking against the boundary fence in rough and often pugged pasture. Please respect neighbouring private property by remaining within 5m of the reserve boundary fence while on your walk.

Everyone is welcome to visit our reserves, at your own risk. Some hazards inevitably exist in such steep wild terrain. Before you go into the outdoors, tell someone your plans and leave a date to raise the alarm if you haven’t returned. 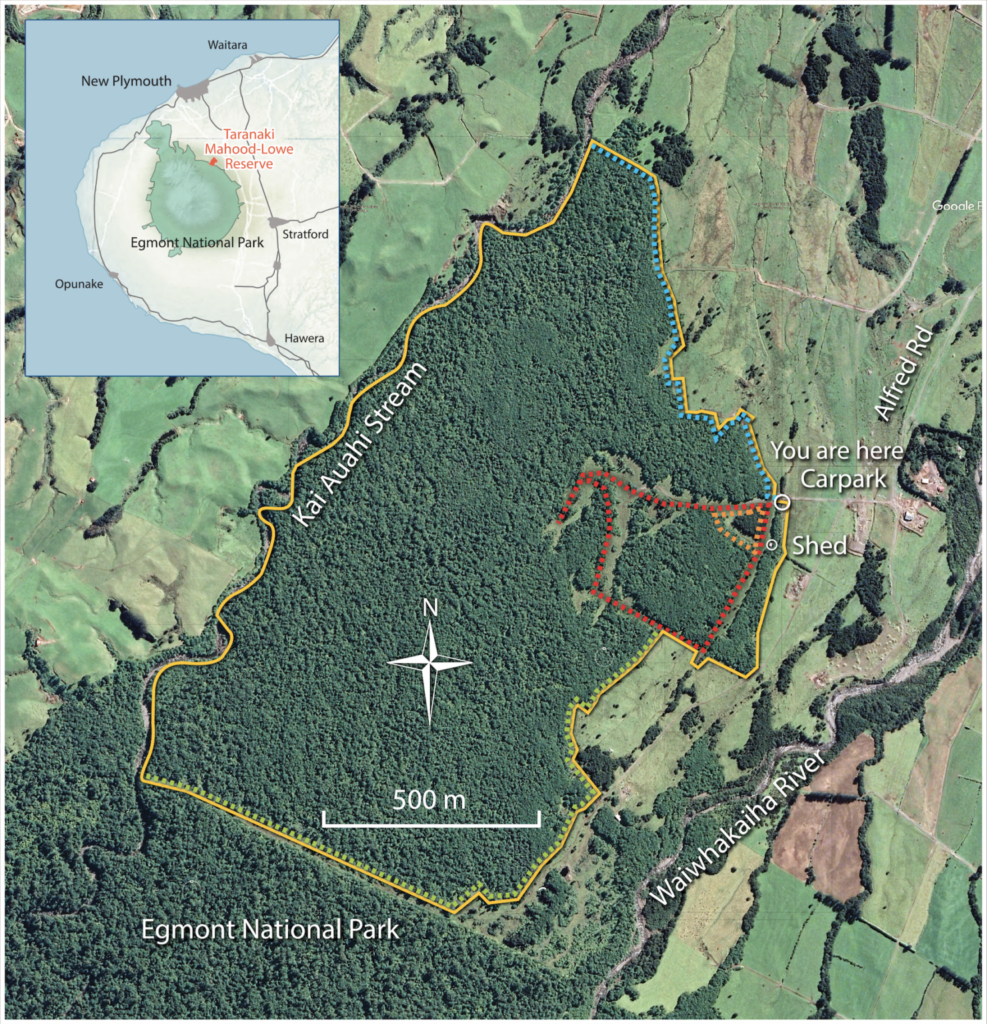